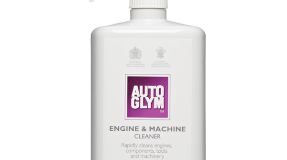 Nobody likes dirty tools – that’s a fact. We all know the feeling, picking up a tool only to find it covered in dirt and grease, or even worse – dropping a tool in automotive oil. Luckily, this can be easily rectified and your tools can be put back into commission in no time. Autoglym [...] 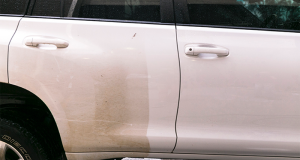 If you are the type to take your 4×4 to the local mountain trail or to the beach, it is important to give your car a good thorough clean after each trip as dust, dirt and salt build-up can cause issues in the long run. Using a range of Autoglym products, we’ll give you a [...]

Whether you drive a daily commuter, serious off-roader or take your car to the race track; dirt, tar and debris often gets caught inside your wheel well and builds up over time. This is usually forgotten during the weekly wash. With Autoglym Engine & Machine Cleaner we make removing caked on dirt and tar easy. [...]

Cleaning the tray on your ute 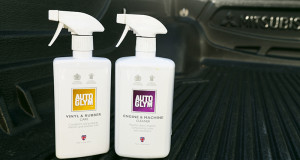 We love utes in Australia. You either own one, have owned one or want to own one. To make sure the back tray remains in top-top condition it should be regularly washed and maintained after heavy use. Before washing, clean your tonneau cover so the dirt doesn’t fall back into the tray. If you have [...] 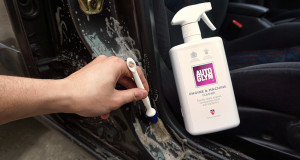 As most car enthusiasts wash their cars on a weekly basis, often the door seals and jambs are forgotten as part of the washing routine. While driving around, the seals protect dirt, road grime, leaves and other nasties from entering the interior, so it is a common area for dirt build up. The mix of [...]

Cleaning your boot jamb and seal 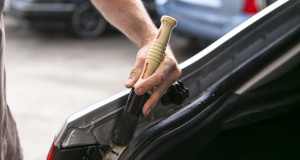 Often overlooked, the boot jam, or hatch jam as shown in the images, seals the back of your car, protecting it from dirt, road grime, leaves and other nasties. Unless you clean your car thoroughly, it is an area often forgotten during the regular wash. Not only will dirt ruin the look of your car, [...]

How to clean your engine bay (video) 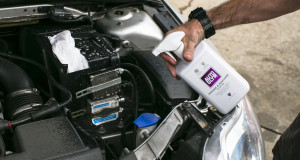