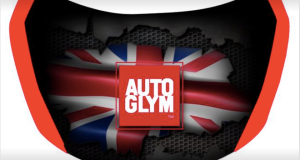 Recently, we gave everyone the opportunity to showcase their design talent by coming up with a design for the bonnet of Michael Caruso’s #23 Nissan Altima Supercar. After sifting through countless amazing entries, we are very proud to announce Katy Sullivan as the winner! Katy is located in Perth and has been a Graphic Designer for twelve [...]

The month of June has been a busy one for the Autoglym team, having attended three huge events in the first week alone. First up was GT-R Festival at Sydney Dragway on the 3rd of June. A day dedicated to anything and everything to do with the famed GT-R badge. Cars such as the classic Hakosuka [...] 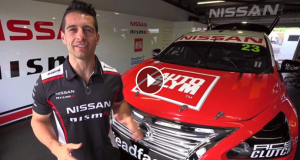 Here’s the opportunity to showcase your design talent to the huge Supercar audience and Nissan Motorsport themselves, by designing our entire bonnet of Michael Caruso’s #23 Supercar. The design will be unveiled at the big Townsville Supercar weekend – and maybe beyond! The winning design will be seen by well over 100,000 people trackside, plus [...] 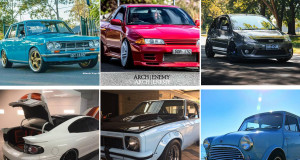 #AutoglymAustralia is now on Instagram! At Autoglym HQ, we’re crazy for just about everything with wheels and are passionate about car care. Whether it is to provide award winning shine for your show car, paint protecting your weekend cruiser or giving you the fastest and most effective way of cleaning the family car. As we [...] 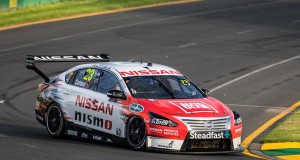 Autoglym’s storied history within motorsports has grown just that little bit more. For the 2017 Supercars season, Autoglym has partnered up with Nissan Motorsport. Autoglym has been supporting the motorsport scene for almost three decades. Everything from British GT, Formula 1, drift cars, off-roaders and drag cars – and now, the Supercars Championship. The NISMO [...] 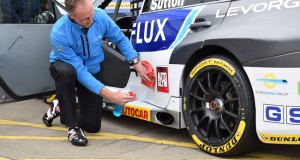 At Autoglym, we love motorsports – from sponsoring Paul Kovaceski’s Porsche 944 at World Time Attack Challenge to Michael Caruso’s Nissan Altima in the Supercars Championship. What most people may not realise is that Autoglym has been supporting the motorsport scene for almost three decades. Everything from British GT, Formula 1, drift cars, off-roaders and [...] 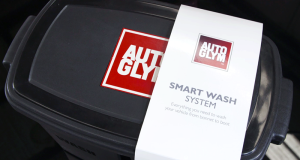 It’s well known that using a two-bucket approach when cleaning your car helps to improve the quality of the wash and avoid fine scratches on your paintwork. For the uninitiated, the two-bucket system consists of, well…two buckets. One is filled with clean fresh water, and the other with soapy water. The fresh water bucket is [...]

Autoglym at the Supercheap Auto Bathurst 1000 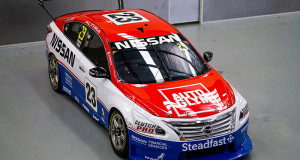 For the Supercheap Auto Bathurst 1000 (round 21), we became proud sponsors of Team Nissan Motorsport’s Nissan Altima, driven by Michael Caruso and Dean Fiore, which fought hard all weekend and finished a very respectable 8th. While the big race was in full action, we also had a display, which proved to be a big [...] 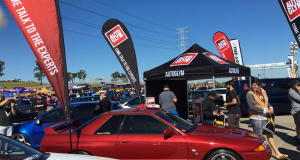 On October 14 and 15 one of the biggest time attack race events in the southern hemisphere hit up Sydney Motorsport Park. Autoglym was on display in the show and shine area at World Time Attack Challenge, giving a full detail treatment to two lucky readers – an immaculate Nissan Skyline R32 GT-R and a [...] 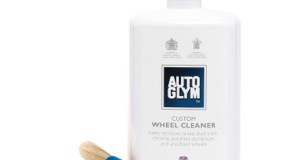